We are thrilled to share that Stampli has been named to the Leader Quadrant for both Best AP Automation Software on G2 Crowd and Tools for ERP for 2019!

G2 scores products and vendors based on reviews gathered from its user community, as well as data aggregated from online sources and social networks. Stampli received the highest Satisfaction score among products in AP Automation. 100% of users rated it 4 or 5 stars, 95% of users believe it is headed in the right direction, and 95% said they would be likely to recommend Stampli.

Stampli was also named a High Performer in both Invoice Management and Billing Software.

Here is a sampling of what customers said about Stampli in reviews on G2 Crowd:

“The amount of time Stampli has saved me per week is unbelievable! We have gone from paperclips, mass amounts of paper, and staples to no paper invoices, no filing, and no wasted time with paper, period. Billy the Bot saves me tons of keystrokes and I can have an invoice entered and sent off for approval in 30 seconds or less.”

“Stampli is an amazing tool for automating the AP process. Intuitive, transparent and powerful, it allows us on the accounting side to smoothly review and update when necessary without having to deal with many of the headaches that used to be associated with the process. A large volume of the basic data entry is done before you start and the system learns GL associations to particular vendors, making things even simpler. Being able to easily communicate with approvers along the line and have that all show up on the invoice entry as an audit trail is a great feature for validation and confirmation. API connections eliminate the need to have any user integrating the data into the accounting system.”

We’re continuing to grow at an incredible pace and are now processing more than $12 billion in invoices annually, for nearly 700,000 vendors — up more than 4x from the start of 2018. With more than 1,900 unique entities and 40,000 professional users, Stampli is now the fastest-growing AP automation platform in the world.

Take the first step towards better Accounts Payable. Meet with one of our AP experts. 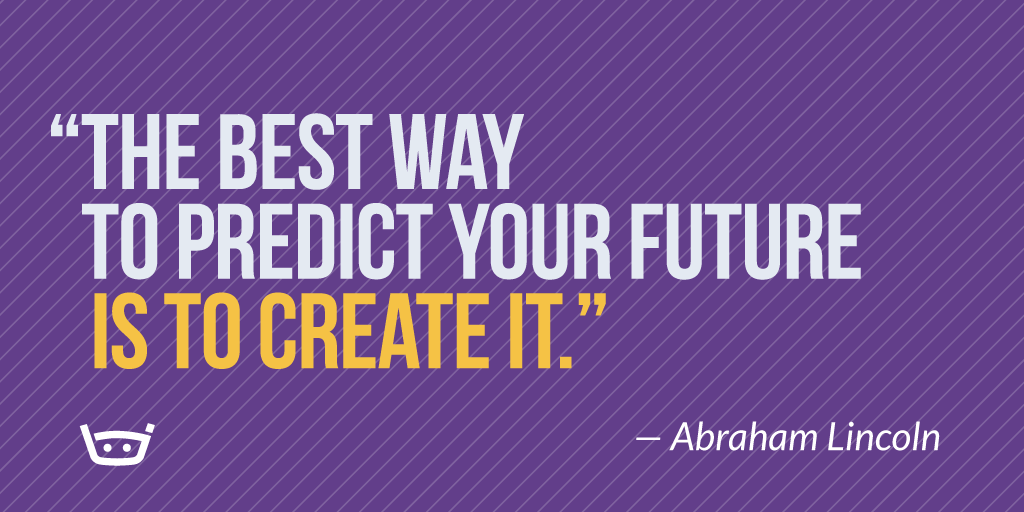 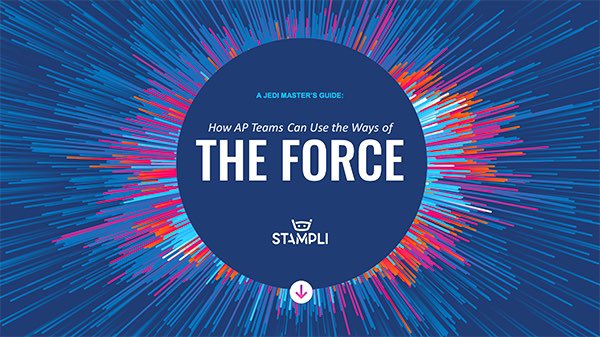 3
5
Stampli @Stampli
1 week ago
Join @NachaOnline Rob Unger with host Mary Schaeffer to discuss same day #ACH and the #innovations expected in the near future.
https://t.co/pMpsTIOhNa
View on Twitter
1
2